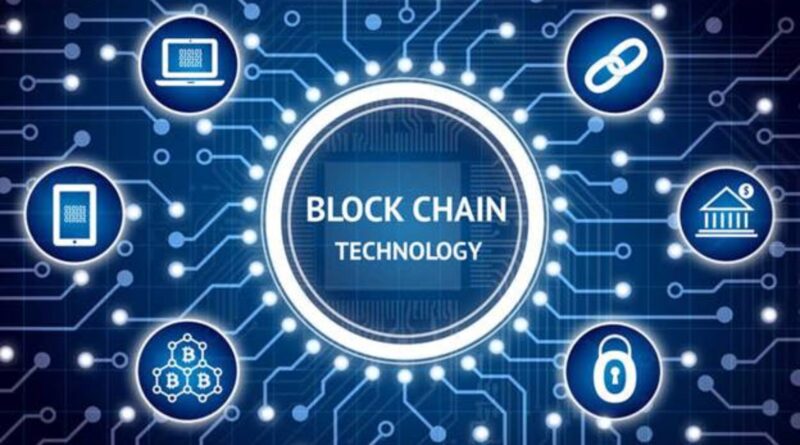 What is Blockchain Technology?

Blockchain technology is a type of software that allows information to be stored on a shared, public ledger. This ledger can be openly shared among many individuals and organizations, but it cannot be altered without the agreement of all participants in the network.

The information on the blockchain is protected by cryptography and cannot be tampered with or changed. The blockchain database isn’t stored on any one computer, but instead it’s shared across a network of computers with each block being added to the chain after verification by the other computers on the network.

What Blockchain Means for You

The blockchain is not all about bitcoin; it can also be used to reduce risks associated with online transactions, such as credit card fraud. When a transaction on the blockchain is completed and verified, it will be included in subsequent blocks making it hard to reverse or steal from other users.

A blockchain is a transaction database shared by all nodes participating in a system based on mass collaboration rather than trust. The blockchain database isn’t stored in any single location, meaning the records it keeps are truly public and easily verifiable.

How Blockchain Technology Could Transform Our Lives

Blockchain technology is a form of digital ledger that records transactions or other data without the need for a central authority. The blockchain is public and decentralized, meaning that it is not controlled by one person or company.

The blockchain was originally developed to provide a way to create an immutable ledger of Bitcoin transactions, but developers have been exploring other applications for the technology, such as smart contracts and decentralized autonomous organizations.

Blockchain technology is impacting every industry and it has the potential to change how we do business, interact with government, and even how we engage in our day-to-day lives. It could replace traditional financial institutions, help people own their data, decentralize power, reduce corruption, and more.

Blockchain is the new technology that is going to change the world. It’s already changing how we do business, invest, trade and more. In this article, we’re going to explore how blockchain is affecting different industries such as financial services, healthcare, automotive and more.

Blockchain: From Finance to Automotive Over the last few years, blockchain has emerged as a disruptive technology that is going to change how business is done. It’s changing how we invest, trade and more, but where did this technology come from and what makes it so revolutionary? The answer lies in its history and the way it works. Here’s everything you need to know about blockchain.

The Origins of Blockchain Technology In 2089, a person under the pseudonym Satoshi Nakamoto published a paper titled “Bitcoin: A Peer-to-Peer Electronic Cash System.” Bitcoin was the first cryptocurrency, if you’re not familiar with it. It’s known as a decentralized digital currency that is managed by its users without any central authority and can be sent from peer to peer. Presently, there are more than 1000 cryptocurrencies in circulation.

How Blockchain Applications are Changing the Way We Live and Work

Blockchain is a technology that is now being used for everything from identity verification to supply chain management. It is a digital ledger of transactions that are grouped into blocks and distributed across a network.

Blockchain has the potential to revolutionize the way we live and work. As it becomes more widely adopted, blockchain will have an impact on our social, economic and political systems. .Businesses are starting to realize the potential of blockchain and are experimenting with it in a variety of contexts, including voting, land registry, and supply chain management.

Why Businesses Should Care About Blockchain Technology And What It Can Do For Them?

Blockchain is one of the most promising technologies in recent years. It has the potential to change how we conduct transactions, store data and even govern ourselves.

Blockchain is a decentralized, immutable and transparent digital ledger that can be applied to any type of transaction involving value. Blockchain technology offers a secure way for businesses to store and share data without relying on a central authority or clearinghouse. This means that no one person or organization can control what happens in the blockchain, which makes it an attractive option for companies who may want to avoid third-party interference.

The blockchain is also designed as a public ledger, meaning that anyone with internet access can see what’s happening inside it at all times. This transparency ensures that no one can tamper with transactions or records without everyone else knowing about it immediately.

Blockchain is a technology that has been around for more than 10 years and has been steadily gaining traction. With the rise of cryptocurrencies, it’s only now that we’re seeing blockchain being used in other industries as well.

The sectors where blockchain is already having an impact are finance, healthcare, government, and the supply chain industry. Blockchain can be used to store data in a secure way and maintain records without any fear of tampering or hacking. This makes it an ideal technology for storing medical records.

It also helps reduce frauds in banking transactions by providing a secure record of all transactions taking place on the network. It’s also changing land registries by making them more transparent and easily accessible to everyone who needs them – from governments to citizens.

Blog Suggestion : How to Choose the Best Payment Gateway for Your Needs 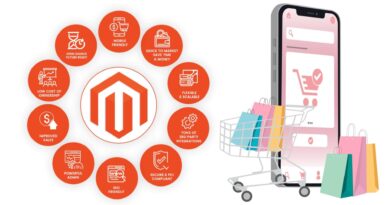 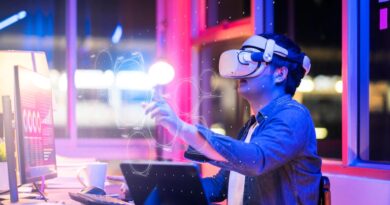 What is the Metaverse? Understanding the Future of Virtual World 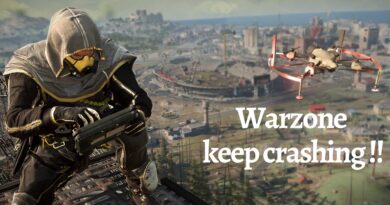 Why does my Warzone keep crashing?